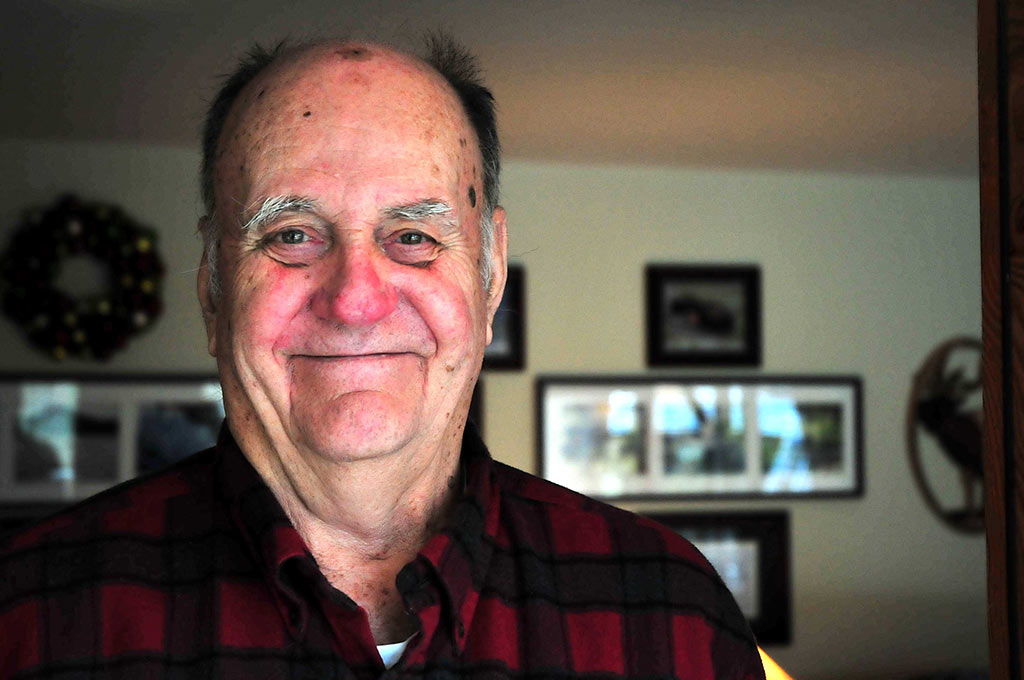 “I know what professionals look like, and the crew on my roof right now – they’re professionals.” — Bob, Matthews Beach, Seattle.

Bob is originally from Long Island, NY and is now renting the house his daughter (who lives up the street) owns here in Seattle. Bob used to do carpentry work on boats, in his day, and stated that he definitely has an eye for quality work and professionalism. He’s a very outspoken man and was more than willing to share his feelings about the current project that Jorve was in the midst of. He’s seen a lot of construction work done; he’s done a lot of construction work; and as he said outright: “I know what professionals look like, and the crew on my roof right now — they’re professionals.”

He was so pleased with the work he was seeing, that he began documenting the process with his camera. He even decided that it was something everyone should know about and be able to see as he saw, and gave us a copy of the pictures to use as we saw fit. Feel free to peruse Bob’s photos that were taken while William and his crew tore off the old roof and put the new one on!